Emilio Pucci announced the debut of its new Spring Summer 2016 advertising campaign under the Creative Direction of Massimo Giorgetti. Rooted in Pucci’s storied past, yet springing forth with a pulsing energy, the new images are the latest vision in Giorgetti’s bold recalibration for the storied Florentine label.
The mood and look follow Giorgetti’s new rule-breaking dictate. The images are lofty yet fueled by the speedy, impulsive sting of the street. Set on the grand grounds of Villa Gamberaia, a splendid Renaissance palazzo hidden in the hills outside of Florence, the campaign follows Giorgetti’s fascination with Pucci’s aristocratic heart. But beneath the decadent surface lies a new underground energy and a renegade spirit that leads to cool fashion content for a new generation.

Models Odette Pavlova and Kadri Vahersalu represent classic beauties who are loosened from conventions, unburdened by propriety. They run, they laugh, they play at whim. Their clothes are thrown on, layered in a spontaneous, unscripted way that is borrowed from an urban setting.
The images, as well as three short videos filmed on location at Villa Gamberaia, are shot by Ezra Petronio, founder of Self Service magazine. 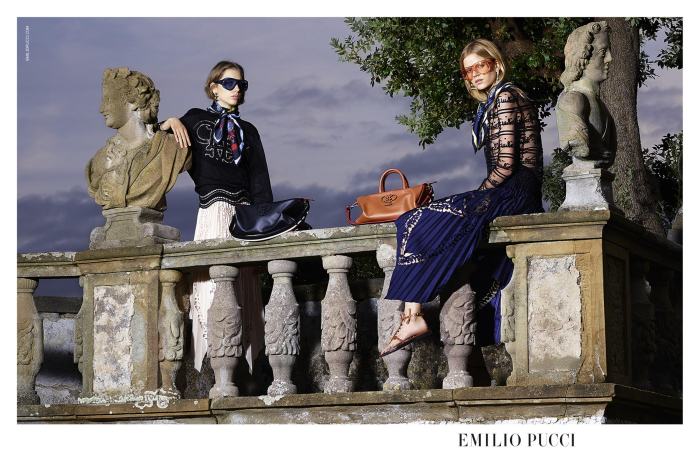 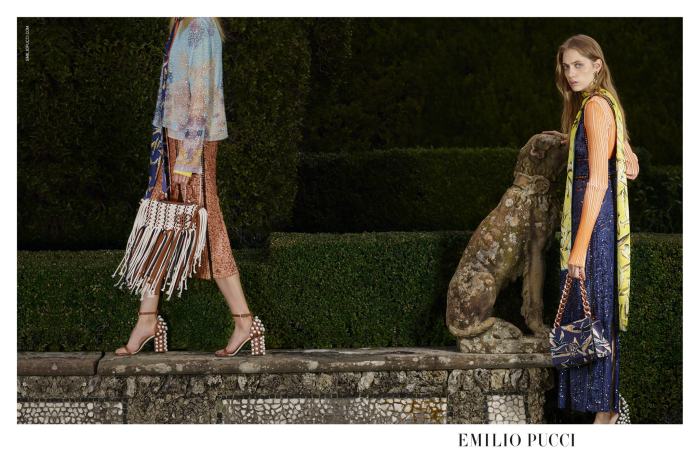 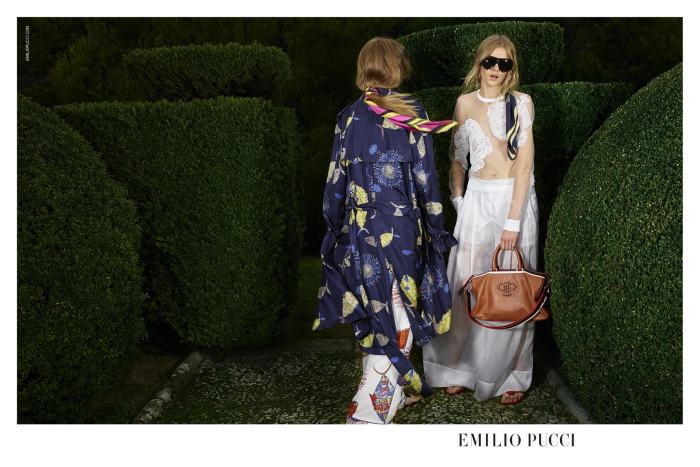 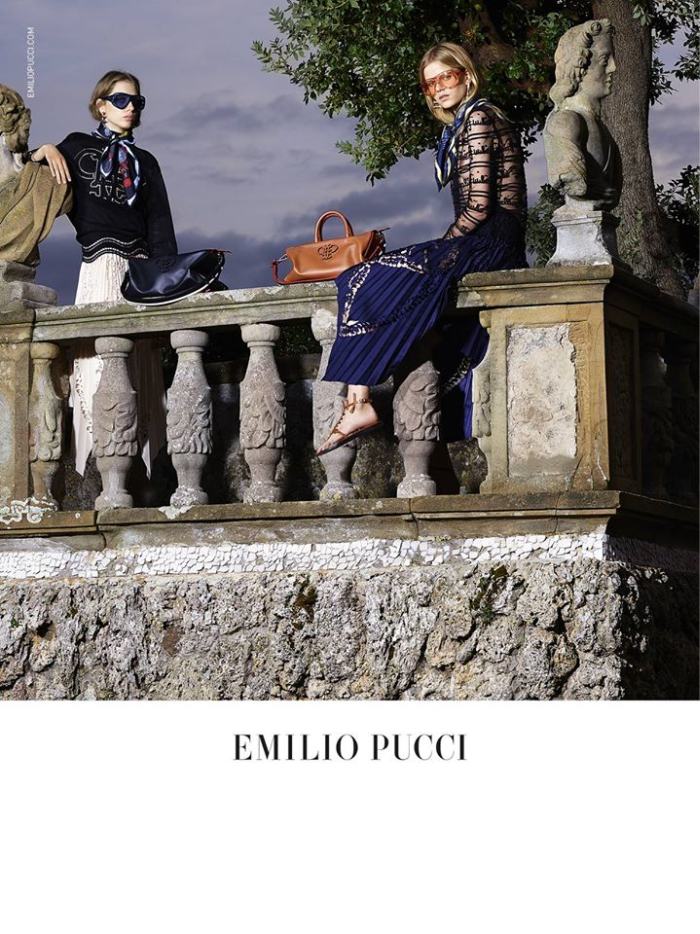 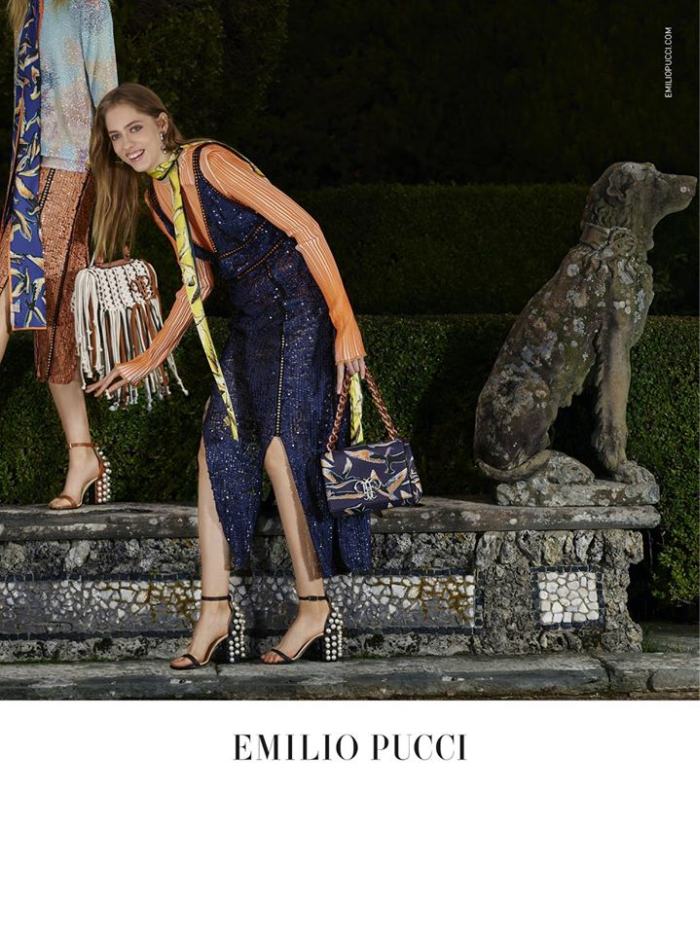 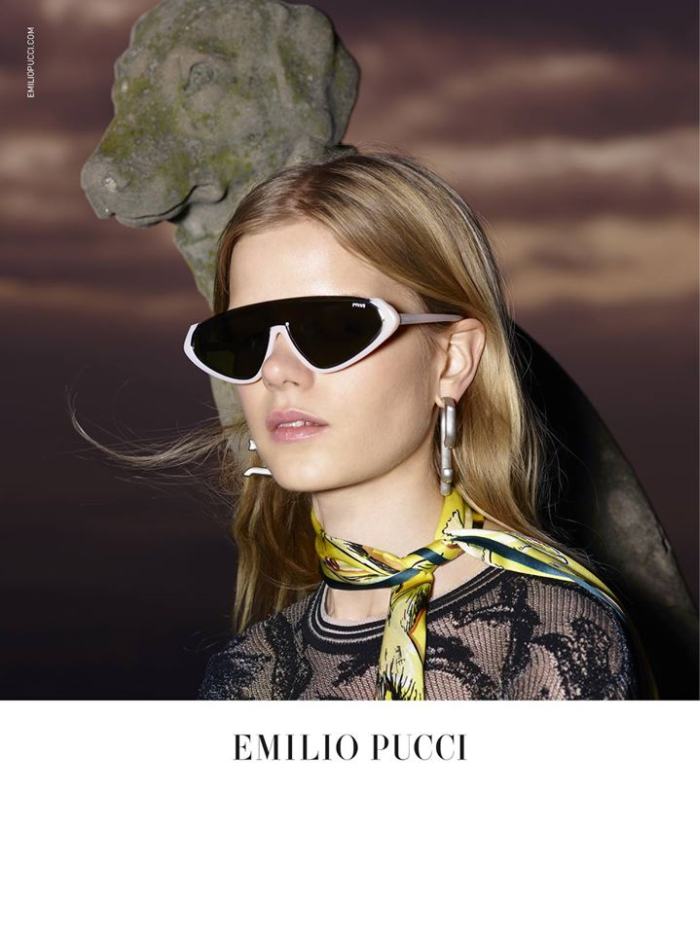